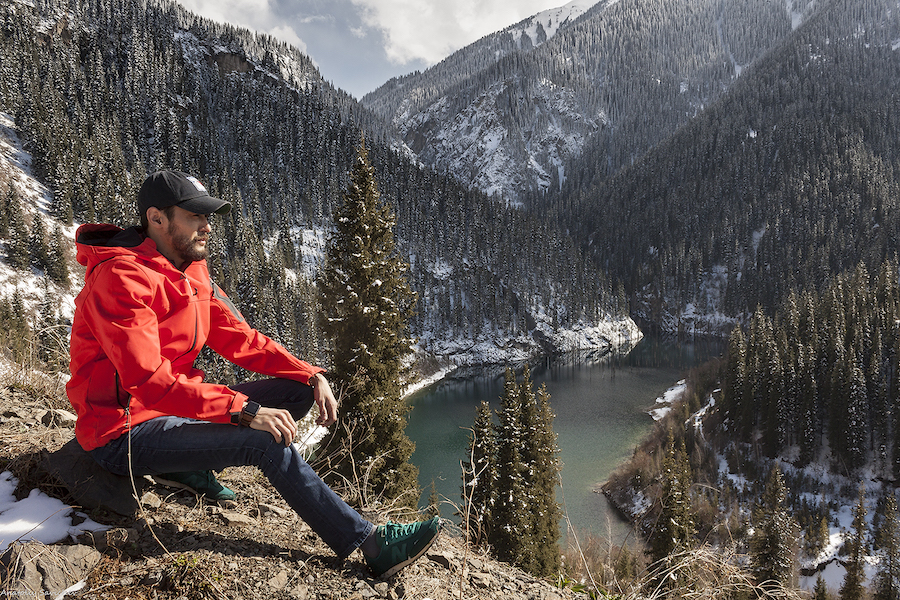 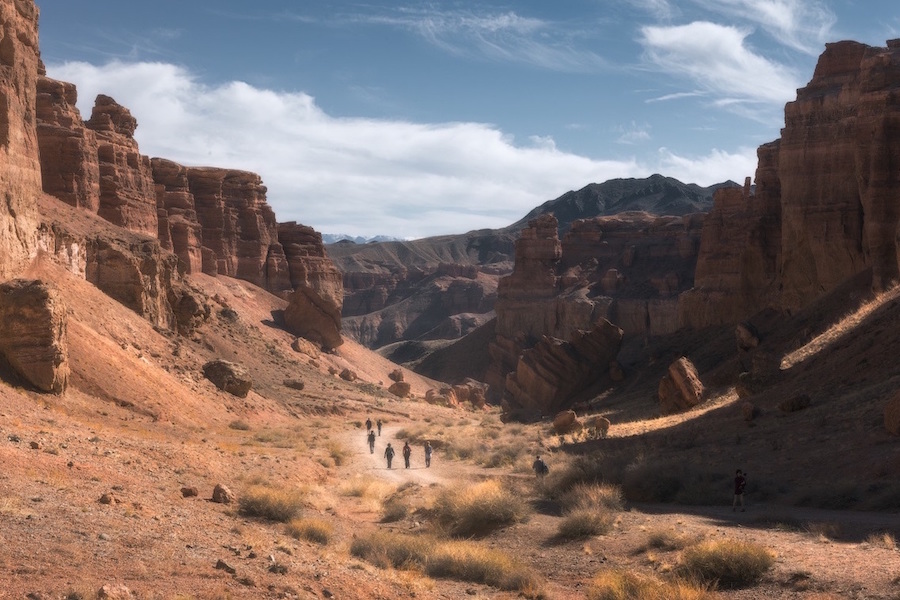 3. Twin accommodation in the guest house in Saty Settlement (2 nights)
4. Hotel pickup and drop-off,
transportation according to the program in comfortable air-conditioned car or minivan
5. Sightseeing according to the program with English-speaking guide
6. All environmental and admission fees during the tour
7. Meals: lunch and dinner in Day 1, breakfast and lunch in Day 5, full board in other days
8. Drinking water 1.5L per person per day

Tour reservation requires full payment, which is refundable in case of tour cancellation more than 7 days before tour departure date.
50% of the tour price is refundable in case of tour cancellation 7 days or less before tour departure date.
Tour price is not refundable in case of tour cancellation 24 hours or less before tour departure time, as well as in case of no-show.
Recommendation on clothing: Comfortable, sporty clothing for the weather, windproof and waterproof jacket in a cold weather season; closed, walking-friendly shoes: boots in the cold season, sneakers or similar - in a warm; sunglasses and sunscreen, headdress; swimming suit; personal backpack to carry water and lunch during trekking.
Attention: Since a part of the tour route lies through roads with clayey soil which may be blurred during the rain, access to some sightseeing sites may be restricted.