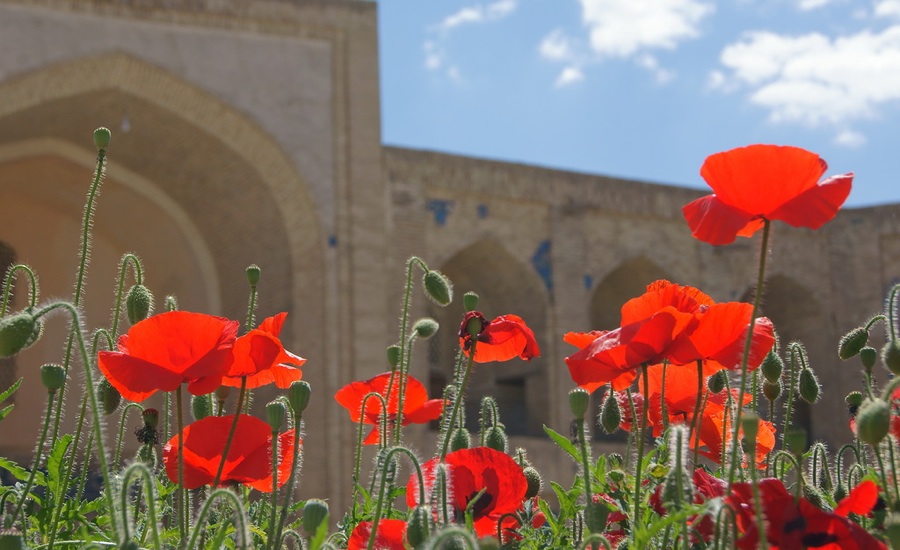 1. Single accommodation supplement (193 USD)
2. Meals (except included into the tour price)
3. Visa support and registration on the territory of Kazakhstan, if required
4. Visa support for Uzbekistan tourist visa, if required
5. Consular fees for Kazakhstan and Uzbekistan tourist visa
6. International airtickets
7. Insurance
8. Personal expenses and other expenses not indicated in the program 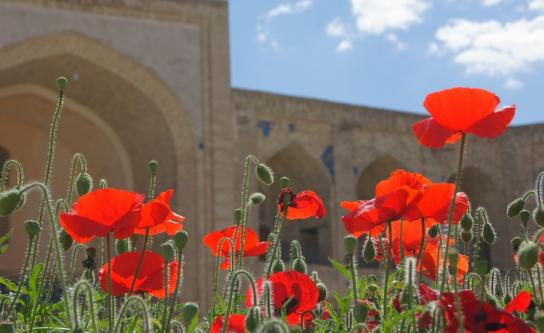